When separating from a former partner or spouse there is usually a need to talk about how you are going to divvy up your property. This includes your assets, debts and superannuation entitlements.

It might seem overwhelming – but it doesn’t have to be.

When I meet a new client to talk about property settlement with their former spouse, before I give specific advice about their situation, I take the time to first explain the Four-Step Process the Court follows to determine the division of property.

In this two-part article, I will explain this process.

The Four-Step Process is based on various sections in the Family Law Act 1975 (Cth) that a Judge must apply when deciding how to divide property.

Walking a client through this process is important as this is the basis on which a family lawyer gives advice to a client about their range of entitlements in a property settlement. It also helps to identify issues and how to best move forward.

When giving advice about property, a family lawyer should be benchmarking their advice against what a Judge would decide if the matter could not settle, and it went to Court.

The Four-Step Process for Property Settlement

Step 1: Identify and value the property pool. Assets, liabilities, superannuation and other financial resources that are held in joint names and individual names are identified and valued.

Step 2: Determine the parties’ contributions to the property of the marriage/relationship.

Step 3: Consider if there are any future needs components for either party.

Step 4: Look at what is a likely, just, and equitable result.

This is where we identify and value the property pool and everything that is available for division in your property settlement.

One of the first things your solicitor will do is prepare a Balance Sheet or a Schedule which lists the assets, the debts and the financial resources (this includes the value of superannuation entitlements) of you and your former partner/spouse. It is necessary to know what there is to divide.

It will save you time and money if you are prepared. Ideally, when you meet with your solicitor for the first time, have a list of these items. The list should contain the address of your home and any other real estate; details of investments; bank accounts and balances; and any debts (mortgages, loans and credit card balances); etc.

If an agreement cannot be reached between you and your former partner/spouse about the value of the assets, they will need to be valued.

If an asset has been disposed of or wasted before property settlement, it may be necessary to give this asset a notional amount and add back the value of this asset to the property pool.

This is where we look at the contributions made by the parties:

The time a contribution was made and its impact on the property pool is very relevant.

Consideration is given to the:

One of the first steps is to identify what assets and liabilities each person had at the beginning of the relationship. Sometimes, both people will have had assets of a similar value and have some household furniture, a car, and some cash. Other times, one person may have had assets that were of a significantly greater value than the other person. For example, one person may have owned a house, shares, or superannuation.

If one person had significantly greater assets at the beginning of the relationship, depending on the circumstances of the case, this will generally be reflected in their favour when a settlement is arranged. This is an even stronger likelihood if the relationship was for a short period of time.

The next step is to look at what contributions, both financial and non-financial and direct and indirect, each person made during the relationship.

Financial contributions may involve a salary from employment or income from business activities.

Non-financial contributions may involve work around the house/yard, caring for the children, or renovations/improvements to the home or a property. The court will also consider contributions made by members of the person’s family such as financial gifts or babysitting.

The role of breadwinner and care provider are generally weighted evenly.

There are also contributions which are called “windfalls”. These include inheritances, compensation payments, redundancy payments. These are attributed to the person that they relate to.

Contributions are always assessed on a case-by-case basis. Every situation is different.

This is where we look at whether either of the parties have future needs factors that warrant an adjustment being made in favour of one of the parties to help them continue on after separation.

Often one party will be in a better financial position than the other at/after separation.

Again, this is assessed on a case-by-case basis.

The matters that are looked at when determining whether there should be an adjustment in favour of one of the parties include:

Where to from here?

Everyone’s situation is unique. It is always sensible to consult with a family lawyer to discuss your situation and obtain advice about how this process specifically applies to you.

We offer first appointments at a low fixed fee so everyone can afford to obtain advice about their situation. 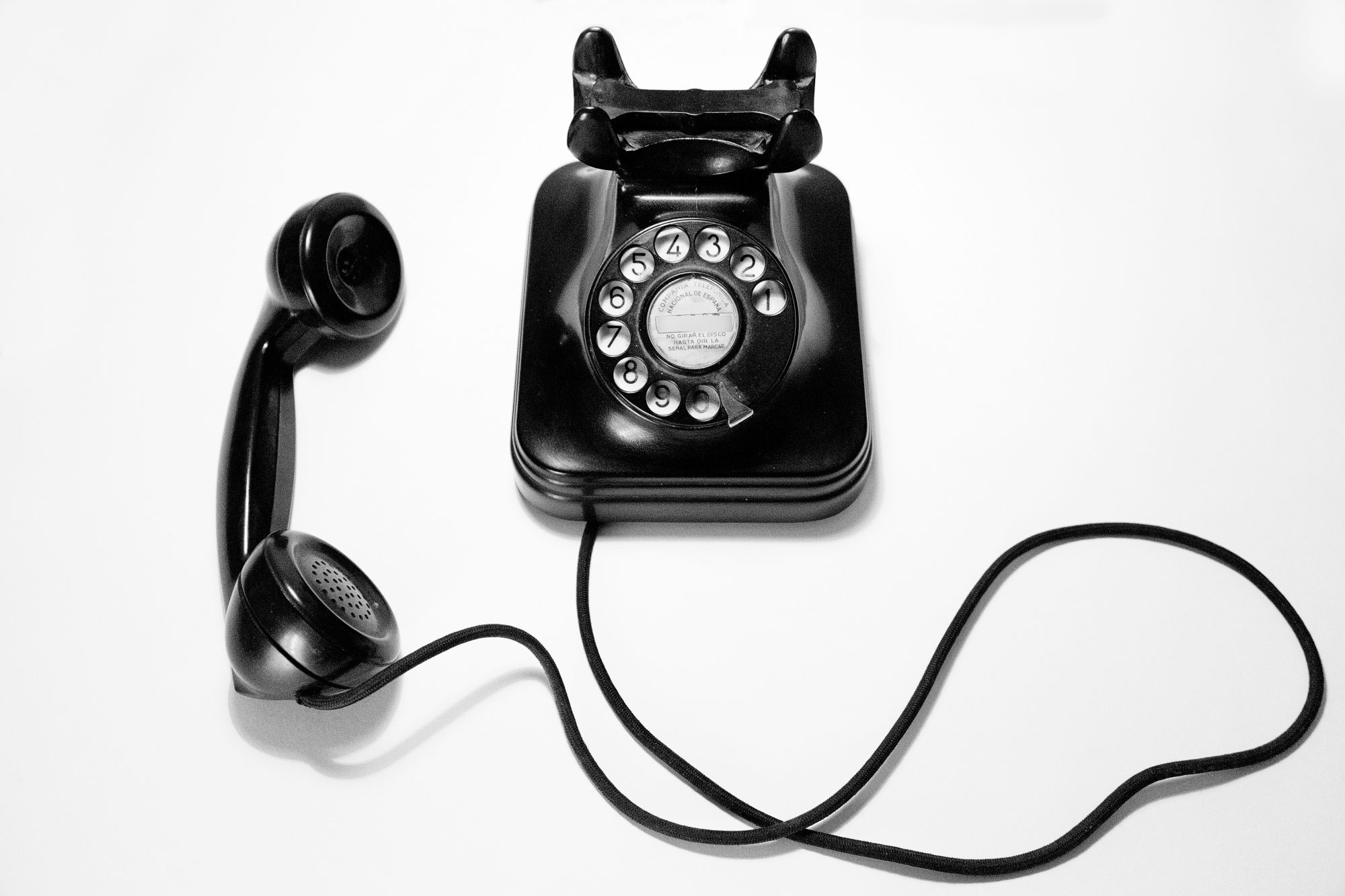 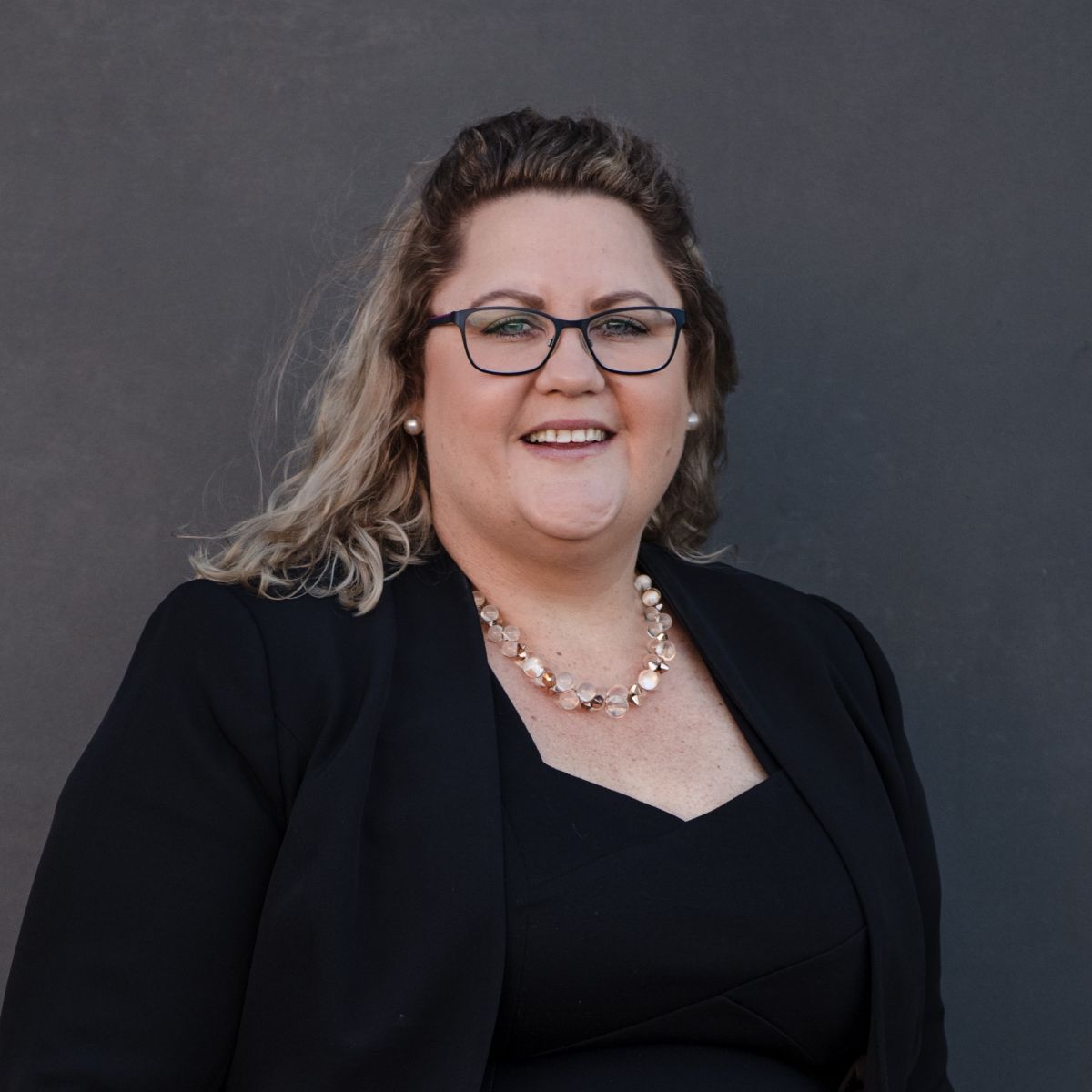 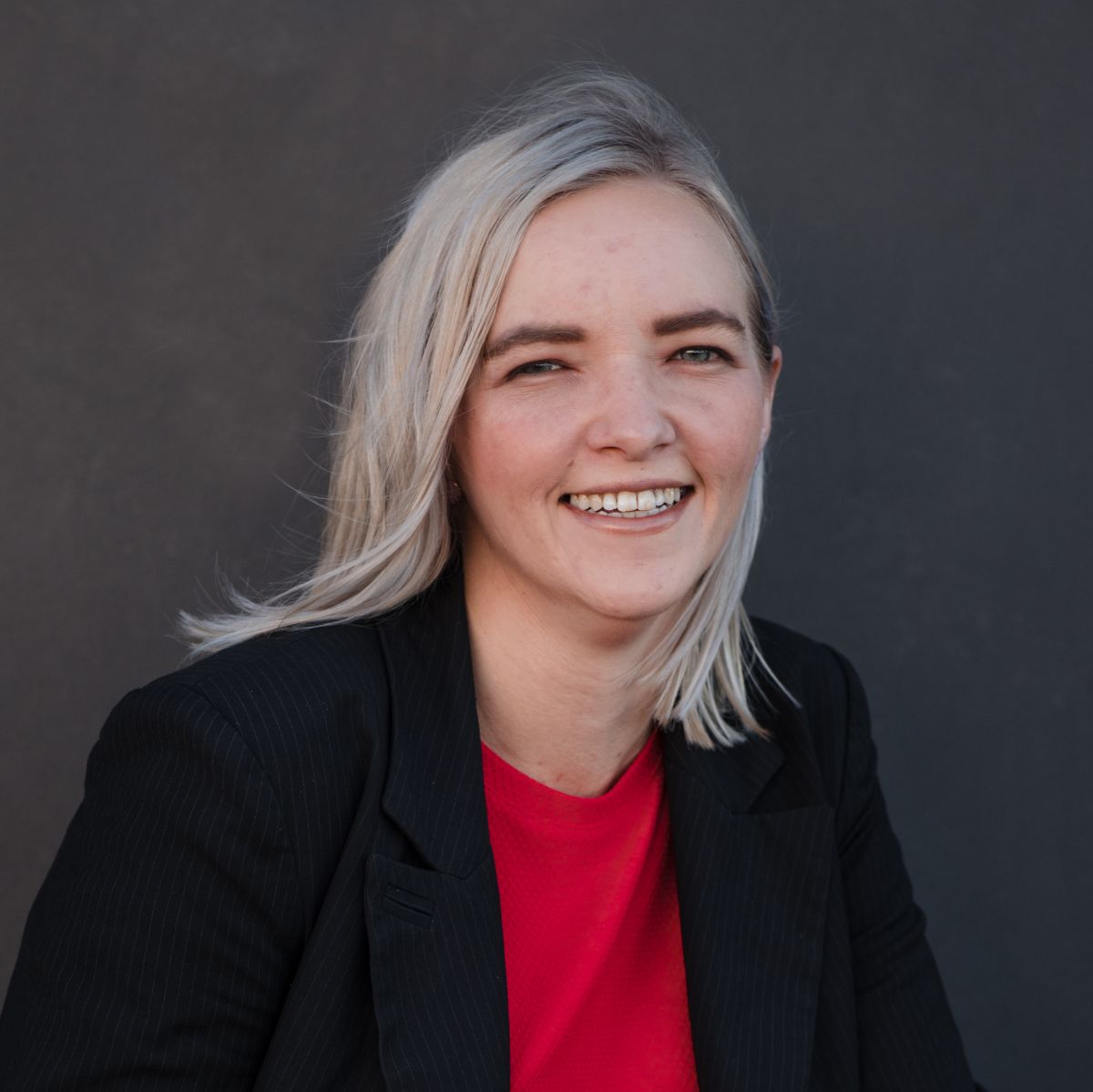